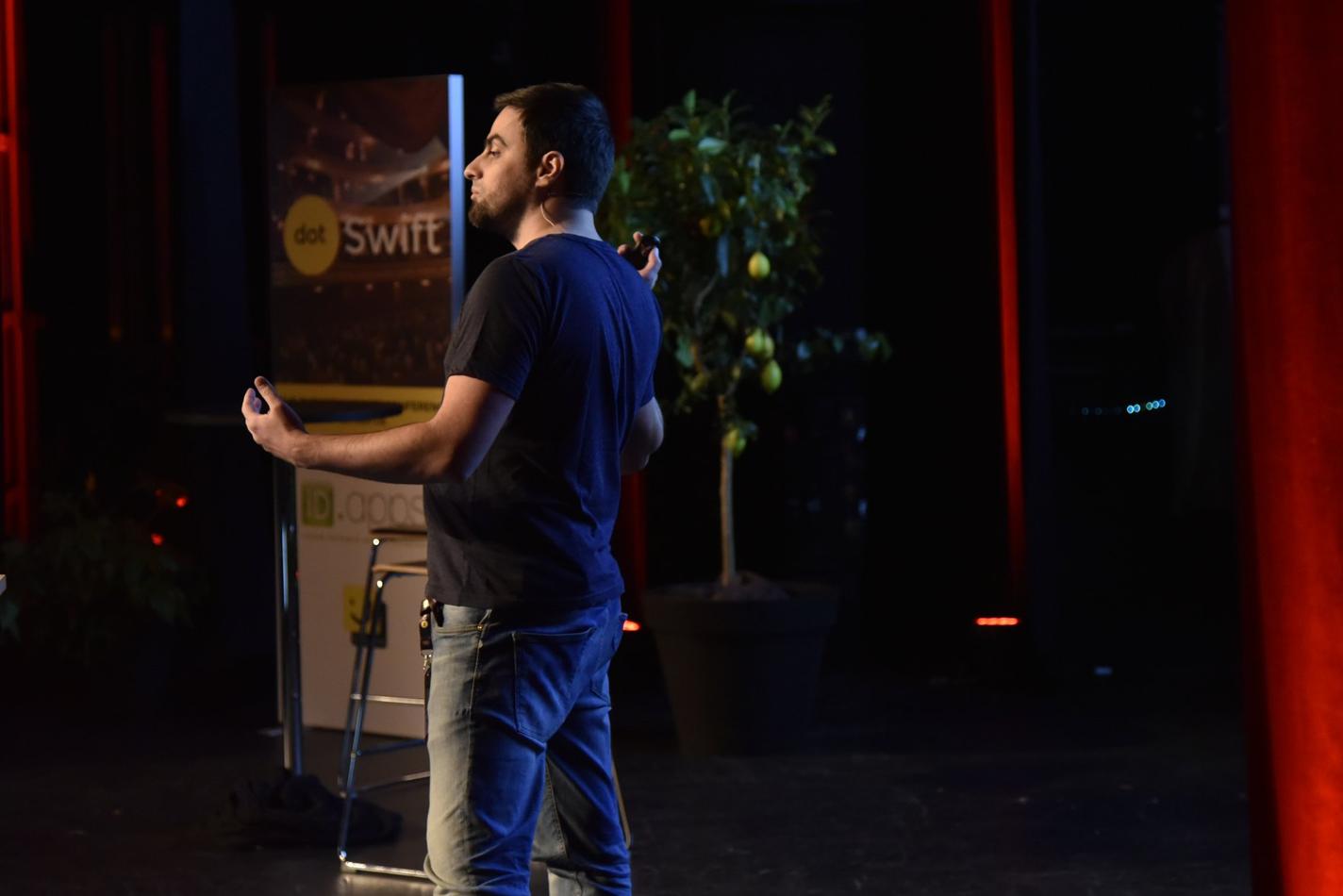 In this video Marin introduces in plain speech some of the benefits of using RxSwift in iOS apps.

While RxSwift takes care of a multitude of aspects of asynchronous programming on iOS, the biggest win, the main outtake (according to Marin) is that the code is written and reads very sequentially. This feature of Rx code decreases considerably the complexity of asynchronous code in comparison to traditional Cocoa code, which is often spread across multiple files and classes and executed in arbitrary order.

While the talks starts with simple examples that everyone can relate to, it quickly moves on to a “hardcore” part featuring code samples. If you want to learn more about the examples used, have a look at the dotSwift posts on rx-marin.com and clone the companion repo to play with some RxSwift yourself. 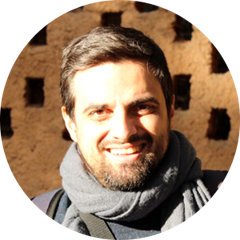