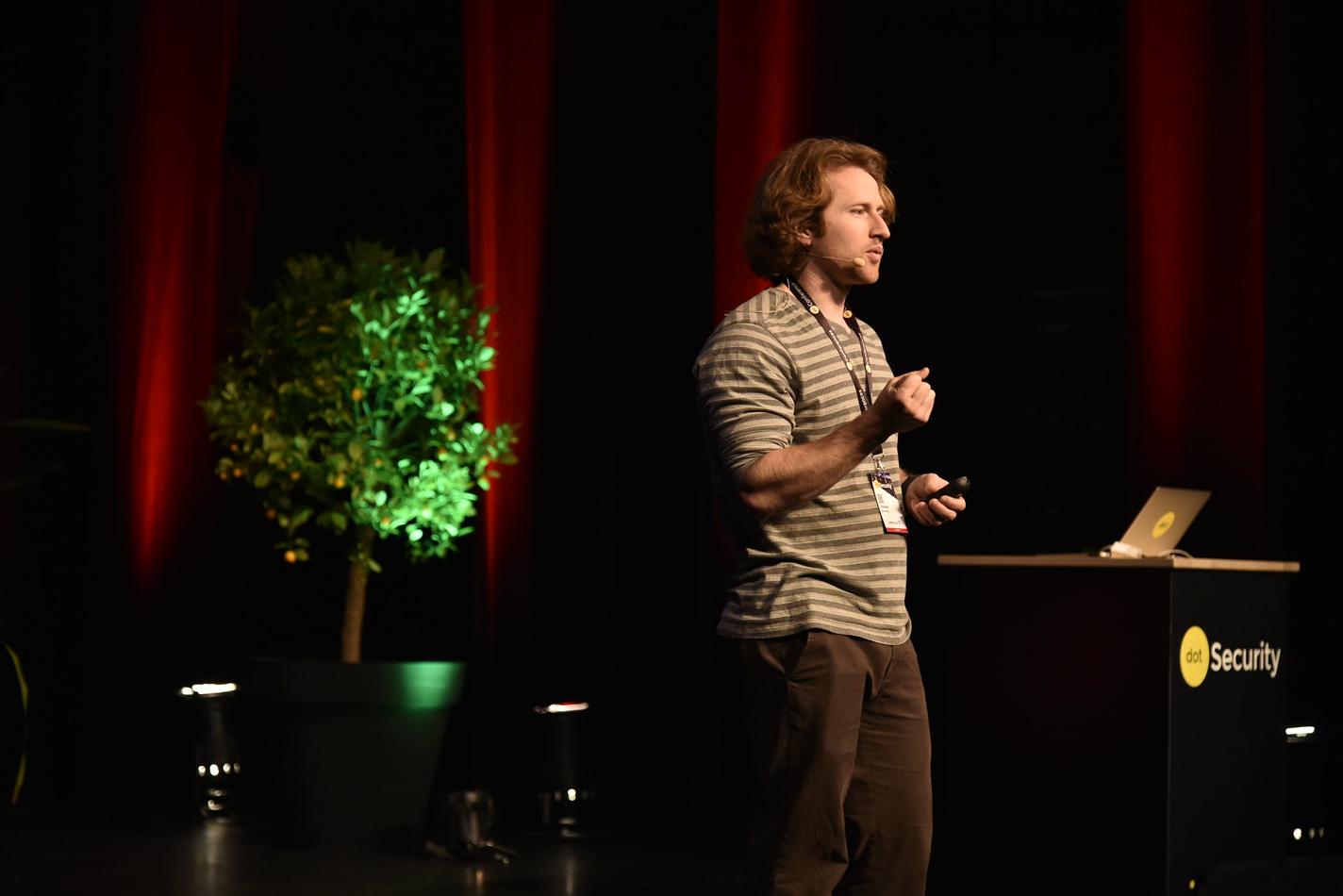 The world is full of authorities who promise to behave randomly: commercial lotteries worth millions of euros, randomized audits, school assignments, draws for international sports tournaments, or choosing travelers for secondary security screening.

More technically speaking, randomness is a requirement in many algorithms and hence verifiable randomness is a prerequisite for algorithmic transparency. Yet today authorities typically provide no evidence that they are behaving randomly. If any evidence is provided, it is typically in the form of a physical randomness process such as rolling dice.

Joseph describes the cryptographic foundations by which we can provide stronger evidence to verify that authorities are generating randomness fairly.

The Security Conference for Developers