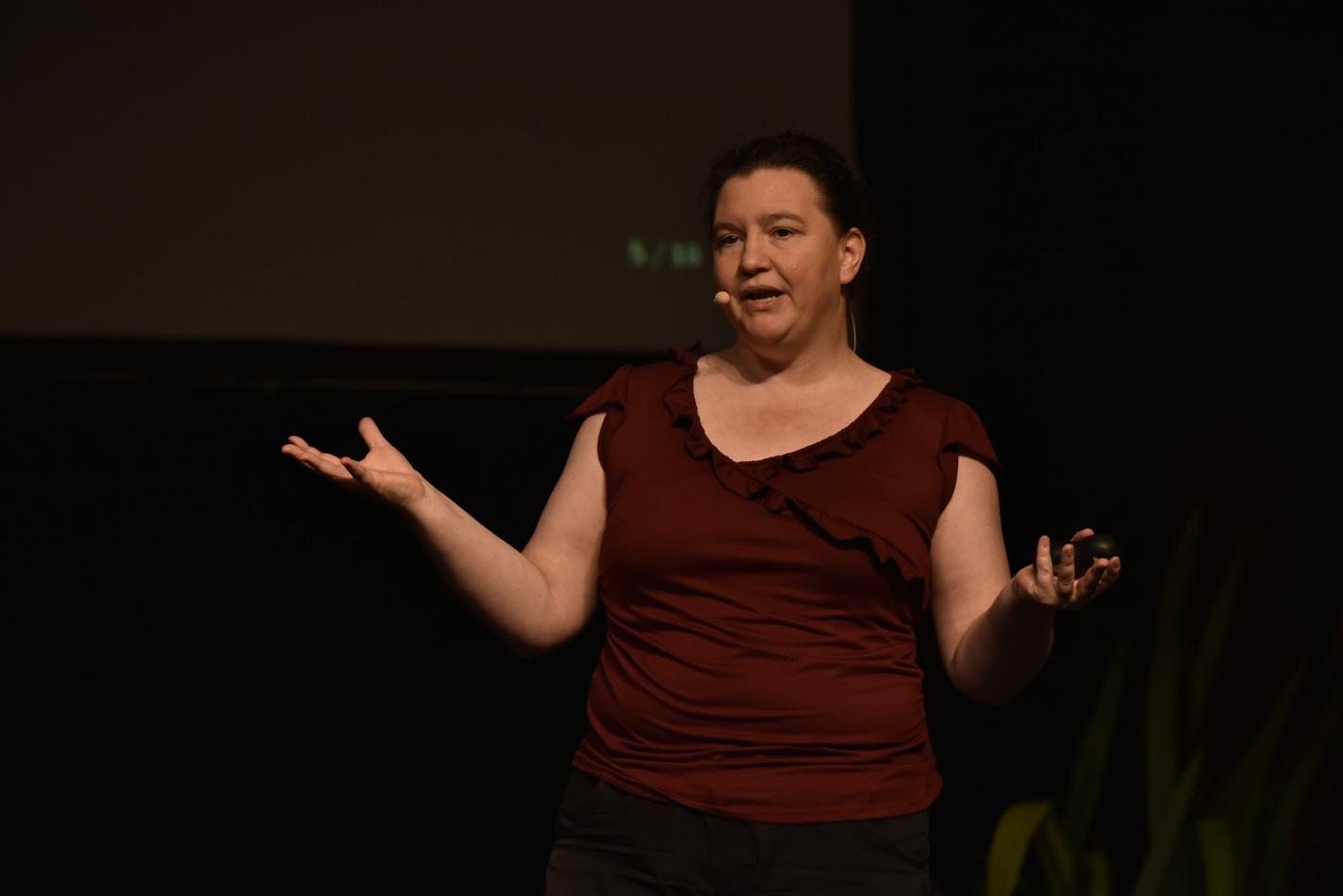 By 2025, quantum computers could be here. These computers enable new types of computations and could break today’s encryption systems in no time. Even worse, secret transmissions from today can be broken retroactively. It is high time for new encryption methods to protect private and top-secret data against computers of the future.

By 2025, quantum computers could be here: revolutionary machines with unmatched processing power. These computers would enable new types of computations and could break today’s most prevalent encryption systems in no time. Tanja Lange argues there is urgent need to implement new encryption methods now to protect private and top-secret data against computers of the future.

2025 still seems far away, but according to Lange, we might in fact already be too late: “It takes 15 to 20 years to introduce and standardize new cryptosystems and we are still in the research phase”. To make things worse, spy agencies are not expected to announce when they have successfully built quantum computers. They can even break encrypted messages from the past if they had the foresight to record all messages. Lange suggests already now deploying post-quantum cryptography to encrypt data with confidentiality requirements of more than 10 years, such as health records or top-secret documents.

Tanja Lange, professor of Cryptology at TU/e, is leading a research consortium consisting of eleven universities and companies to develop cryptology that resists the unmatched power of quantum computers. She’s an expert on post-quantum cryptography and has published more than 60 research papers bridging the gap between theoretical cryptography and real-world information protection. 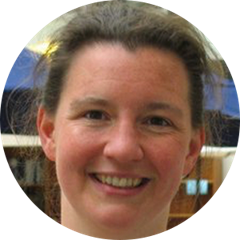 The Security Conference for Developers