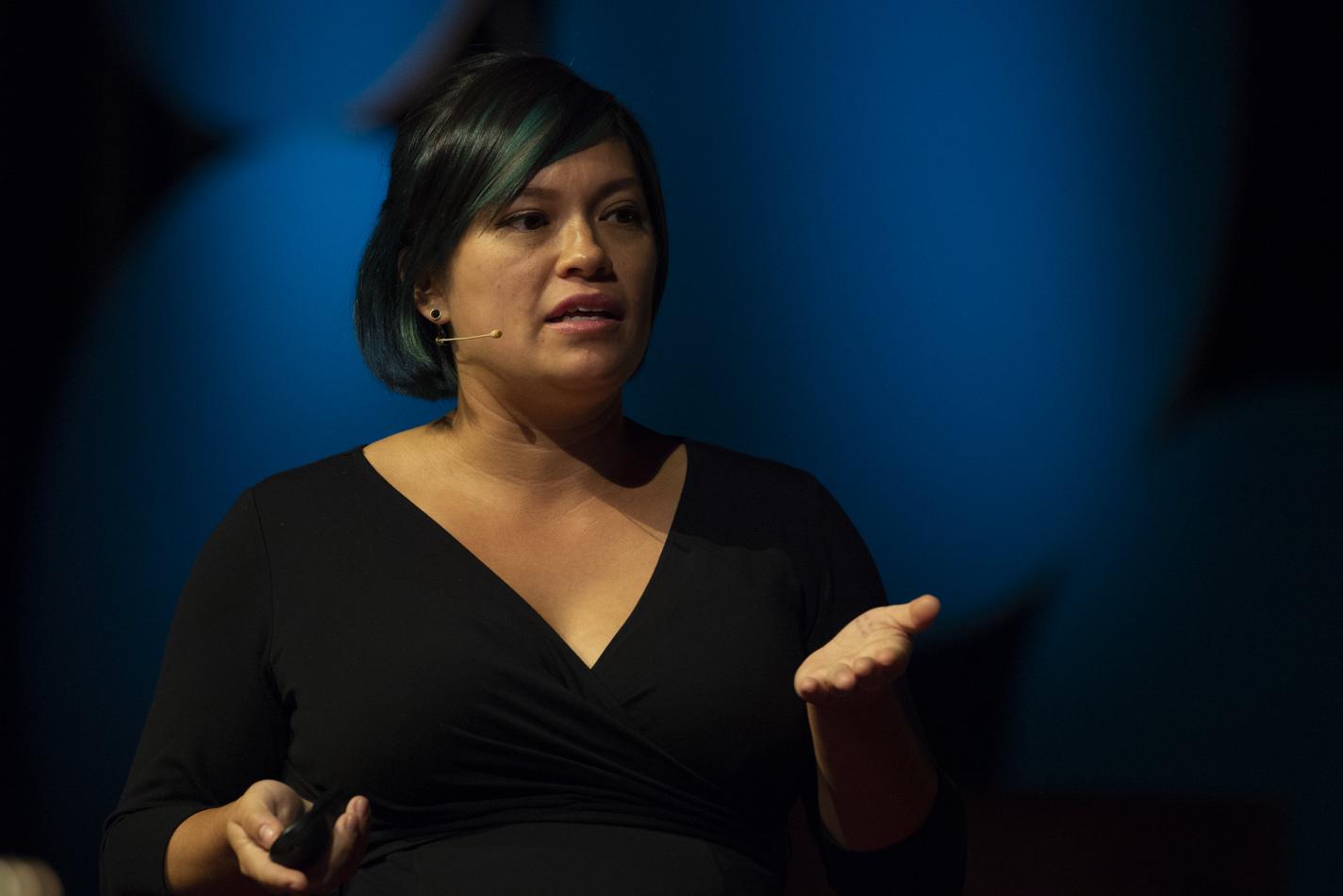 With many new technologies, although we’re excited about the new possibilities, we don’t get around to actually using them in real applications for many months or years. We’ve now seen this with HTTP/2 which was released in 2015 but is still working its way into our software today, over three years later. Tara looks into how far we’ve come in the past three years with HTTP/2 and what is actually at our disposal as developers. 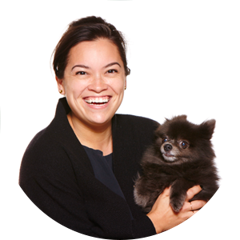 The largest JavaScript conference in Europe