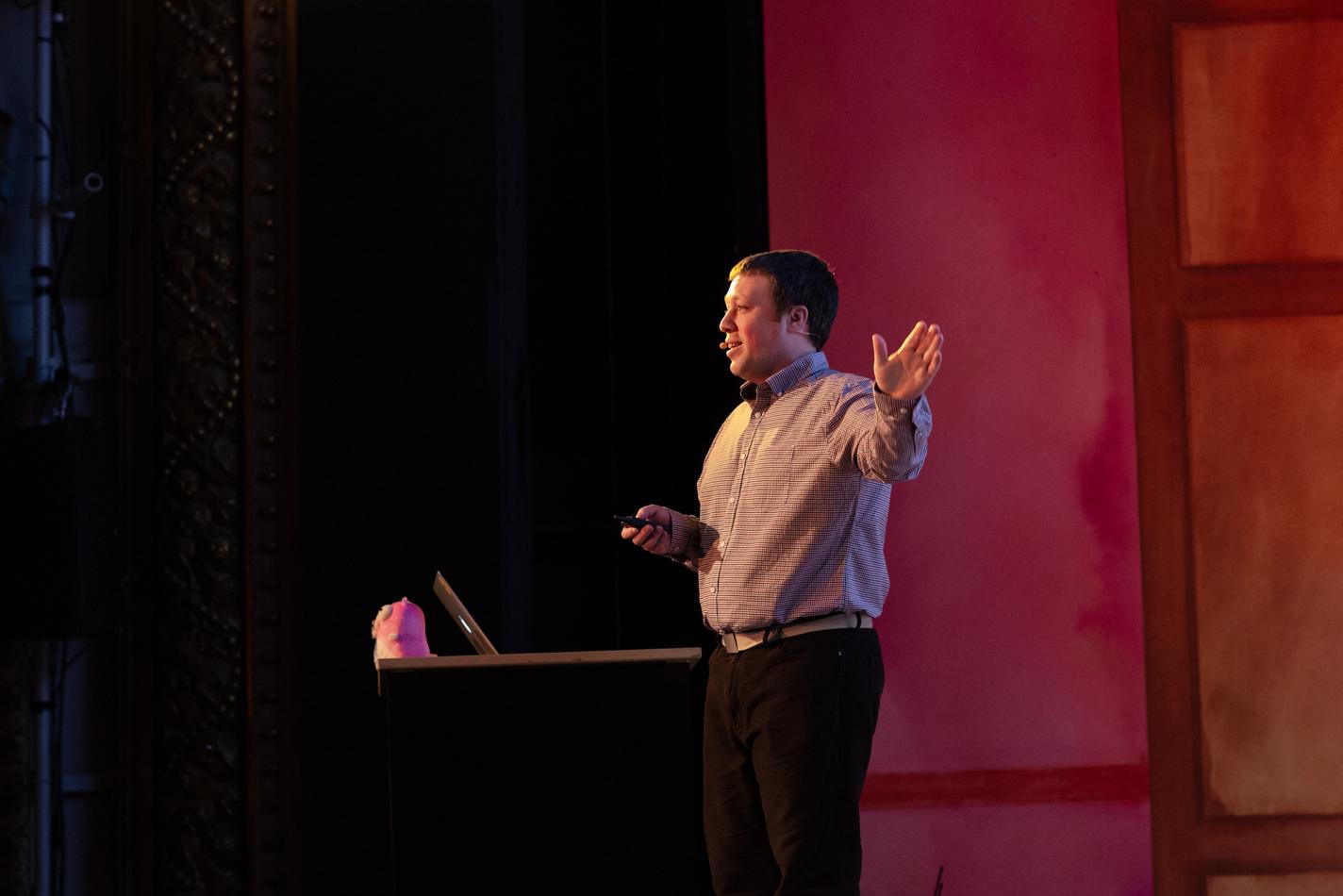 Go as a scripting language in Linux

Why use Go as a scripting language? Why not? Go is relatively easy to learn, not too verbose and there is a huge ecosystem of libraries which can be reused to avoid writing all the code from scratch.

There were previous attempts to make Go scriptable using a shebang line, however (mostly because lines starting with # are not valid in Go) the solution is not perfect: you end up with .go files either to be used as scripts only or as real compilable Go programs, but not both. Ignat describes a way how one can use some advanced features of binary execution on Linux to overcome previous problems and make Go truly native scripting language. 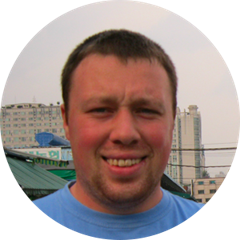 Ignat is an engineer interested in crypto, hacking, and low-level programming.