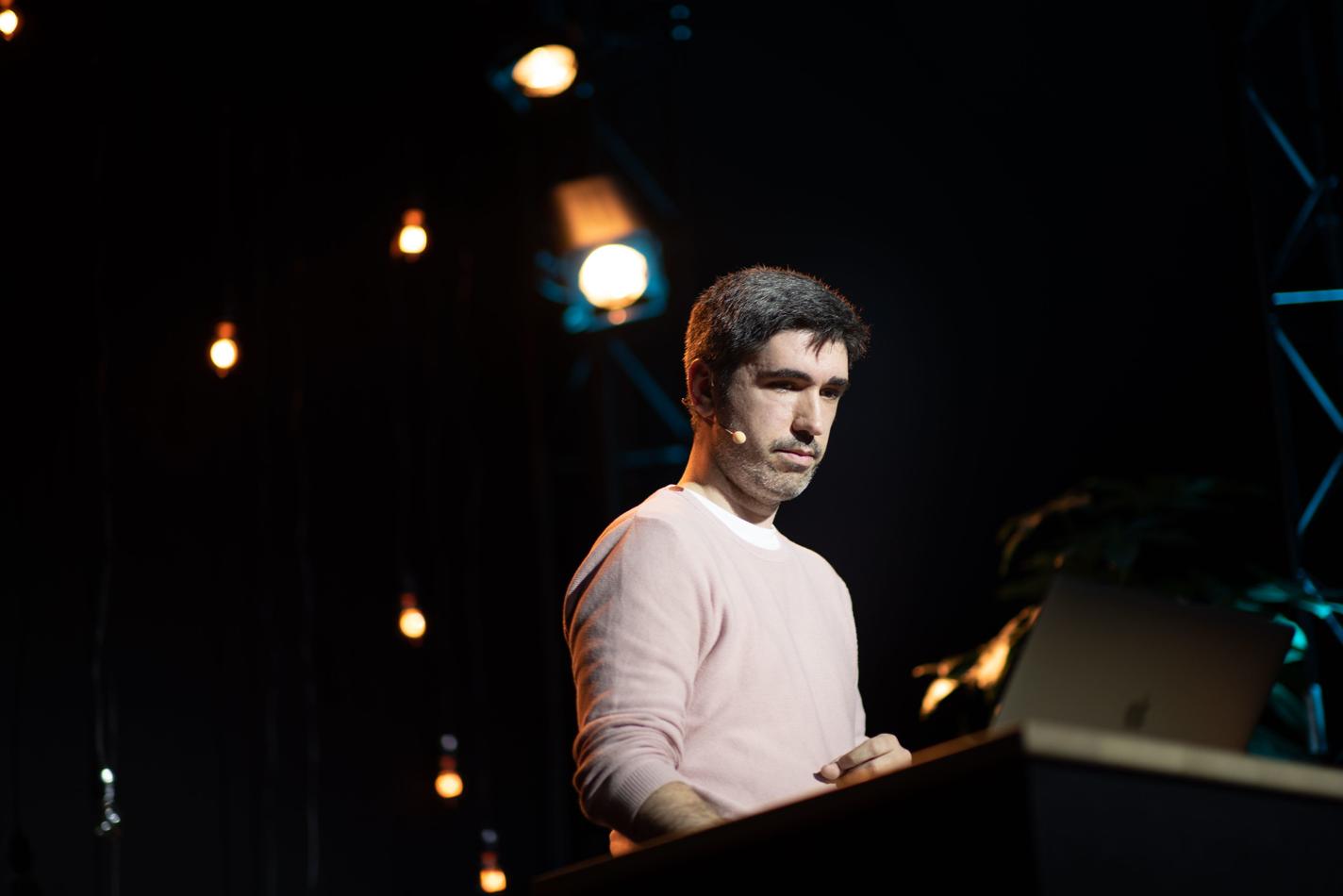 Writing networking code is a common task among many projects, but it poses several challenges. Functional programming can help us deal with them, leading to code that is easier to compose and test.

Oftentimes, when working on a project, we find ourselves having to code a network client to communicate with a set of endpoints. Such endpoints are typically described in a Swagger / OpenAPI specification file. Commonly, we end up using URLSession to perform this kind of network operations. However, there are several issues that are quite common in networking code. Tomás goes through them and uses Functional Programming in order to address them. Moreover, Bow OpenAPI is presented; it is a tool that helps writing networking code by automating its generation from a Swagger / OpenAPI specification file. 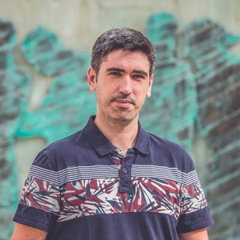